Patch Styria for jackets, bags, backpacks, shirts and much more.

The Styrian coat of arms shows a silver, red-horned and red-reinforced, flame-breathing panther on green, the Styrian panther. The panther as a heraldic animal of Styria was first in the seal of Margrave Ottokar III in 1160. handed down from the Traungau family. When Styria was made a duchy in 1180, the family coat of arms was transferred to the country. 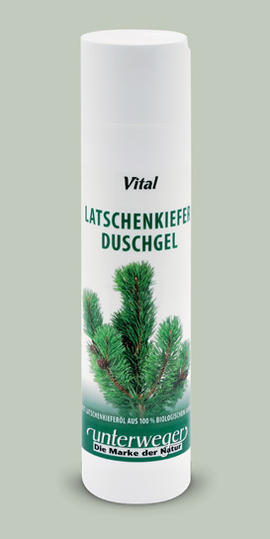