Each Mirabell Mozart Ball is carefully wrapped in golden foil and decorated with a portrait of Wolfgang Amadeus Mozart. The transparent box makes it possible to see Mozart Balls directly inside. Such an attractive gift is an eye-catcher already at the handover. The red and gold colors suggests something typical Austrian and valuable.

The company Mirabell from the Salzburg - the birth place of Wolfgang Amadeus Mozart - is the largest Austrian producer of Mozart Balls. The name of the company is related to the Mirabell Palace in Salzburg. The traditional company was founded in 1897 in Grödig near Salzburg. It takes more than 2 hours of production time to make the genuine Austrian Mozart Balls from Mirabell and you have to make fourteen important manufacturing steps. 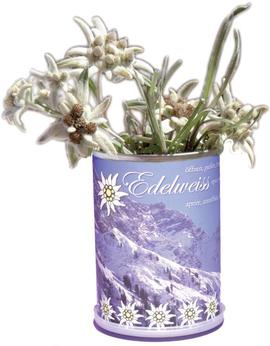