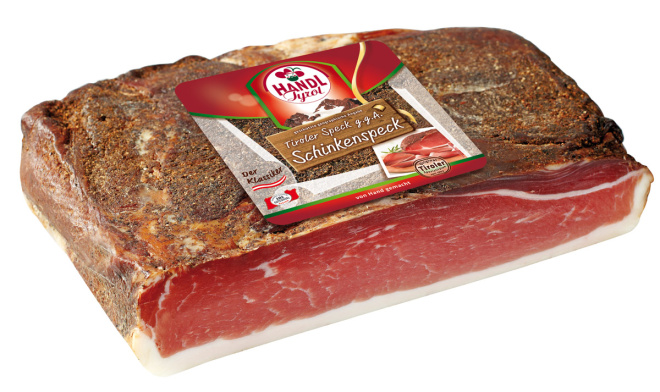 Tyrolean ham PGI, a classic of Tyrolean culture, has been made by hand based on traditional recipes and methods for several hundred years.

Mildly smoked over beech wood and dried in Tyrolean mountain air, it obtains its spicy taste after a 6-month ageing period.

Made by hand, smoked over beech wood, air-dried in mountain air.

After a period of 6 months, a finished piece of HANDL TYROL Tyrolean ham PGI on your cutting board has lost up to 42% of its original weight, and has undergone innumerable work steps and the strictest quality inspections.

Handl Tyrol is an Austrian family-owned company headquartered in Pians, Tyrol, that specialises in the production of original Tyrolean ham, uncooked sausage and roast specialities. At the beginning of the last century, in 1902, Karl C. Handl started his own butcher operation in Pians, Tyrol. 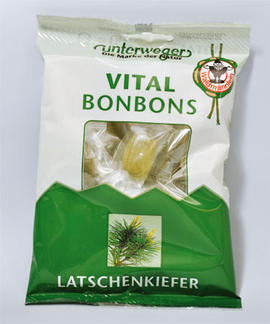 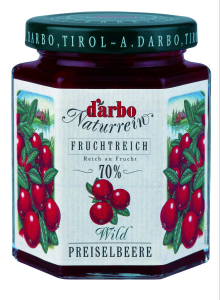